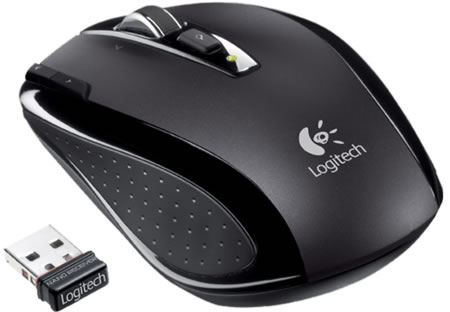 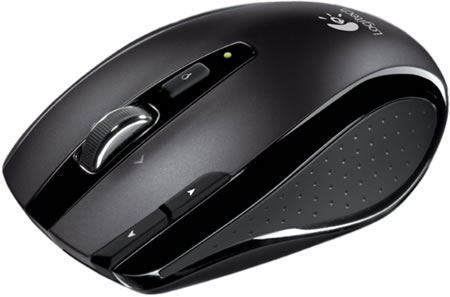 The base of the VX Nano mouse has a trap door that, when opened, reveals two AAA batteries and storage compartment for the nano-receiver. The Logitech VX Nano Cordless Laser Mouse for Notebooks is expected to be available in the U.S. and Europe in late August for a suggested retail price of $69.99.
Via – Newlaunches