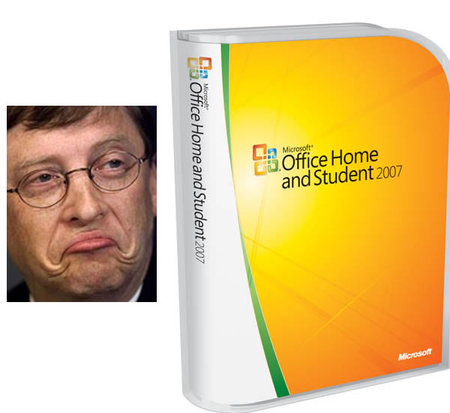 Microsoft fined 11.9 million dollars in Germany for colluding with retailers

The Federal Cartel Office, German’s main competition watchdog on Wednesday fined Microsoft 9 about 11.9 million dollars for colluding with retailers to set the price of Office Home and Student 2007. The watchdog said suppliers are allowed to talk to retailers about prices in Germany but need to be careful not to break competition rules. In this case, Microsoft staff and a leading German stationer met at least twice to set prices, which has “crossed the boundary,” said the watchdog.

The two also worked together on an advertising campaign in autumn 2008, financed by Microsoft.
Microsoft has accepted the fine to avoid a protracted legal battle and said it was reviewing its internal processes in Germany to ensure they complied with German regulations in future.