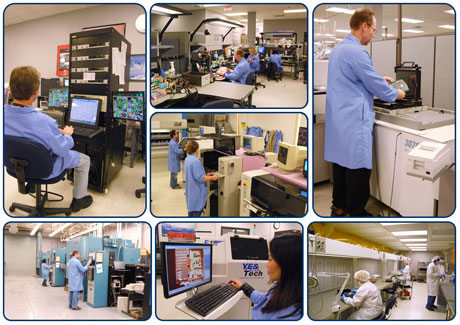 Mitsubishi has developed a high-speed and compact intellectual property (IP) core for graphical user interfaces (GUI), to be used in built-in display systems for operating a variety of equipment. With this development, the text used in displays for operating purposes will be clearer and easier to distinguish, and response time will be quicker when displaying graphics and other applications.

Mitsubishi Electric’s original high-speed drawing algorithm enables this IP core to render text so that it is clearer and easier to distinguish, and to display graphics clearly with quick response and independent from their resolution. This technology enables built-in display systems to quickly display information on screen with universal-design visibility and readability.