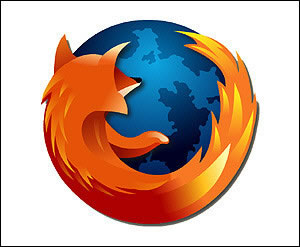 Mozilla released a new version of its Firefox web browser that has gained popularity as a free alternative to Microsoft’s ubiquitous Internet Explorer software. The Firefox 2 browser is a major update developed by an an international community of contributors and delivers the best possible online experience for people today.Firefox 1.0 was launched in November of 2004 and gained popularity with companies and young computer users and according to Jupiter Research, 44 percent of US companies with more than 250 workers allow their employees to use Firefox on the job as compared to 26 percent a year ago. In the two years since its release, the Firefox browser has won millions of devotees worldwide.

Localized versions of the browser Firefox 2 is available in 35 languages and tailored to work with Windows, Macintosh or Linux computer operating systems.
The browsers could be downloaded from www.mozilla.com