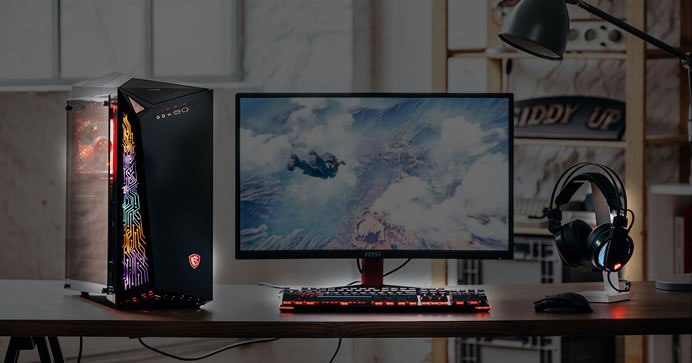 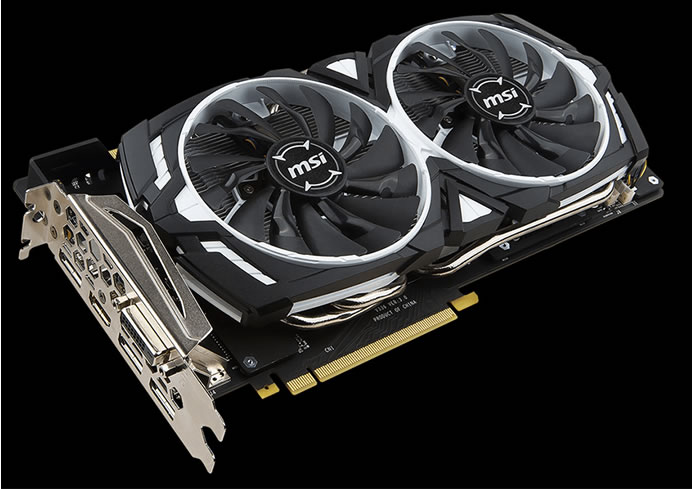 Infinite X is outfitted with MSI’s own Graphics Cards instead of a standard reference cards. Gamers can now enjoy the best in-game performance while the supreme cooler keeps your graphics card cool and quiet. Welcome to a True Gaming PC! To make sure gaming never stops, the system can be upgraded with ease. In this way, the storage can be expanded for more games. MSI added its own gaming DNA features such as a tempered glass side panel and RGB Mystic Light to customize this gaming desktop to your own likings

MSI crafted a unique way to keep the system as cool and quiet as possible by individually cooling the most important heat-generating hardware in the system using separated chambers. To keep the system cool, the Infinite X uses MSI’s exclusive Silent Storm Cooling 3 thermal design, making its cooling efficiency unmatched and as quiet as an assassin. 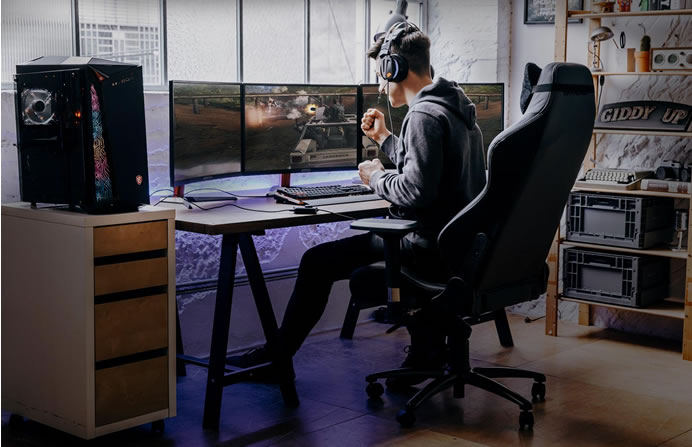 The MSI Infinite X is built for gamers with a never-ending desire to game and want endless possibilities to game the way they want. With the newest unlocked processor generation from Intel MSI Infinite X, gives the speed and performance gamers require, even pushing the limits with the ability to overclock. When performance really matters, Infinite is up to the task and delivers powerful gameplay without annoying gamers with noisy ventilators or overheating hardware. The MSI Infinite X will be available worldwide in November.