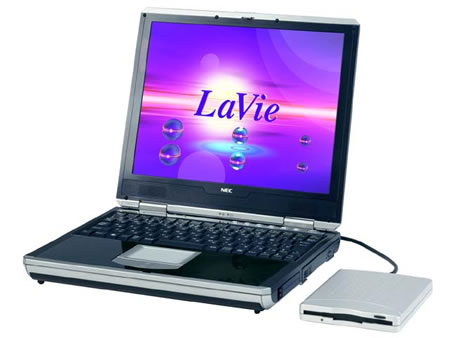 NEC Corp. Japan is repairing some 54,800 laptop computers for free because they could heat up, creating small holes on their bottom. The laptops called for free repair are – Lavie M, Lavie G Type M and VersaPro Mobile note book manufactured from March 2003 to April 2005. Many times these laptops don’t turn on and generate heat which could cause holes of about five millimeters (0.2 inches) on the bottom.

NEC has received 65 complaints about the problem since April 2004 but no injuries have been reported.