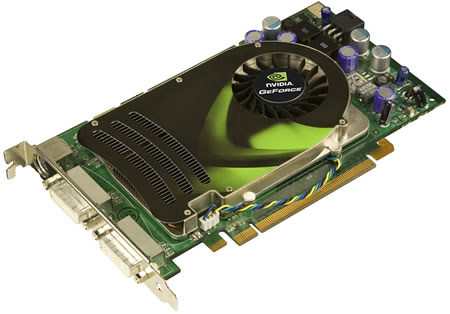 The GeForce 8600 GPUs are ideal graphics solutions for the latest NVIDIA nForce 650i SLI -based motherboards. The combination of the nForce 650i motherboard and the GeForce 8600 GPU forms a hardware foundation that allows consumers to build their own killer, PC-gaming platforms, enabling high-resolution and high-performance gaming, plus stellar high-definition visuals.