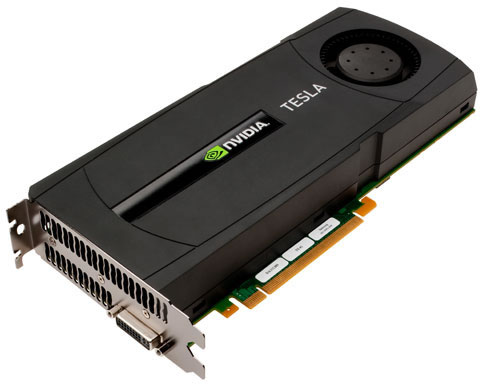 The Tesla 20-series GPUs combine parallel computing features that have never been offered on a single device before. At their core, Tesla GPUs are based on the massively parallel CUDA computing architecture that offers developers a parallel computing model that is easier to understand and program than any of the alternatives developed over the last 50 years.