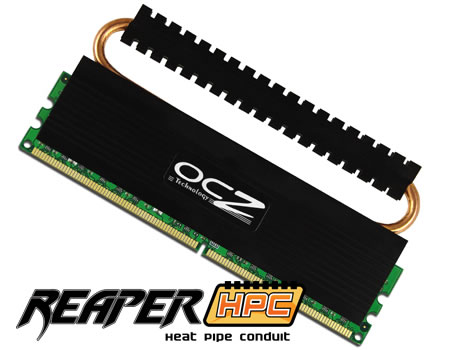 The OCZ PC2-9200 Reaper HPC modules are optimized for the latest cutting edge motherboards and will be available in 2GB (2x1024MB) dual channel kits. The PC2-9200 Reaper series is backed by a Lifetime -Warranty.