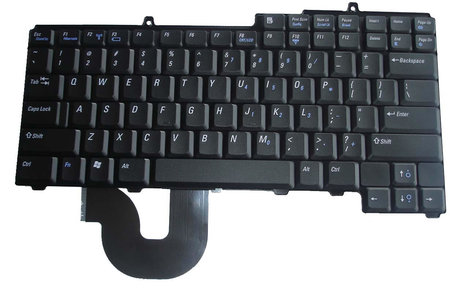 OKI has reached the landmark figure of 20 million keyboard shipments. OKN (OKI Electric Technology (Kunshan)) began manufacturing keyboards in China in 2004 and has expanded its business steadily since then. OKI’s keyboards have a world-class light-weight and slim style (the world’s top B5 size notebook PC weighs 43g and has a thickness of 3.2mm). In recent years, OKN has also focused, in particular, on delivering high added value and has been developing keyboards with backlighting, with characters that glow in the dark, as well as special robust keyboards which are damage-proof even when used under difficult conditions.

OKN keyboards with backlighting use energy-efficient LEDs for backlight. Historically, these products have mainly been used in specialist fields such as the medical equipment sector. Due to the growing need for notebook PCs, the market for these devices is expected to grow still further in the future.