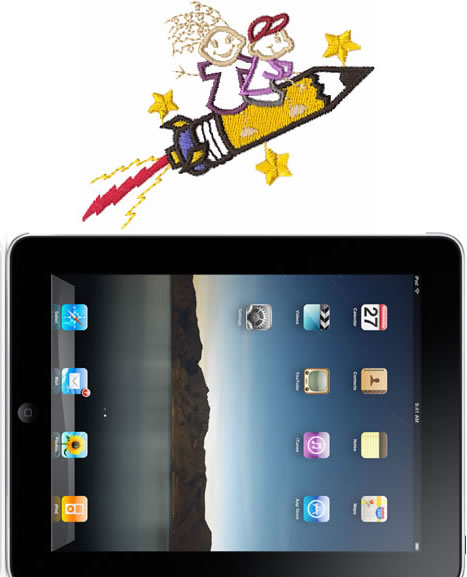 Apple has sold 1 million of its new iPad tablet computers in the month after its launch. Apple has been selling ipads more than twice as fast as the iPhone did when it was launched. Apple reached the milestone on Friday, when the new 3G model of the iPad was delivered to its first buyers. The new 3G model of the iPad can access AT&T’s cellular broadband network. The first models had only Wi-Fi access. The iPad went on sale in the U.S. on April 3. Apple has already the delayed the international launch of the device, saying sales in the U.S. were unexpectedly strong. It is planning to start taking orders for the iPad from international buyers on May 10.

One million iPads in 28 days—that’s less than half of the 74 days it took to achieve this milestone with iPhone, said CEO Steve Jobs. Demand keeps exceeding supply for the tablet, he added. The Apple iPad is half an inch thick and has a 9.7-inch screen. The Wi-Fi-only models start at $499, and the 3G models at $629.