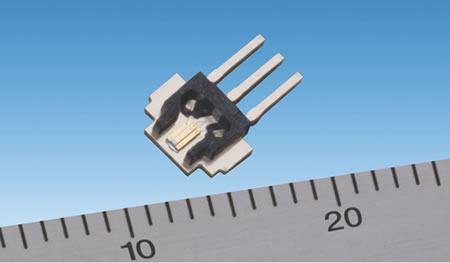 As result, light source point adjustment is unnecessary, the optical pickup system can be simplified, and the number of peripheral parts can be halved. In fiscal 2010, production will be doubled to 25 million units per month to meet the market demands supported by the robust business of personal computers in the BRICs markets.