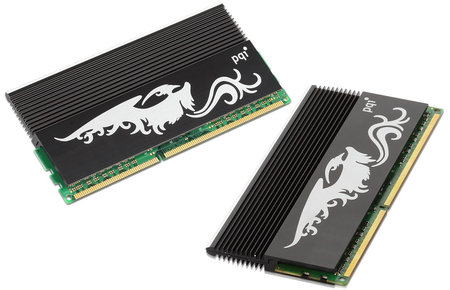 Before leaving the factory, all memory modules have been rigorously tested with mainstream enthusiast grade motherboards. It also comes with a unique exterior, phoenix engraved aluminum heat spreaders as a display of its outstanding qualities and extreme performances. The built-in XMP (Extreme Memory Profiles) even allow beginners to overclock like a pro at the press of a button.