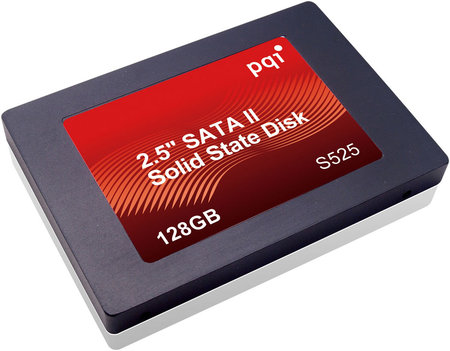 PQI to display latest SSD Products at the 2009 CES 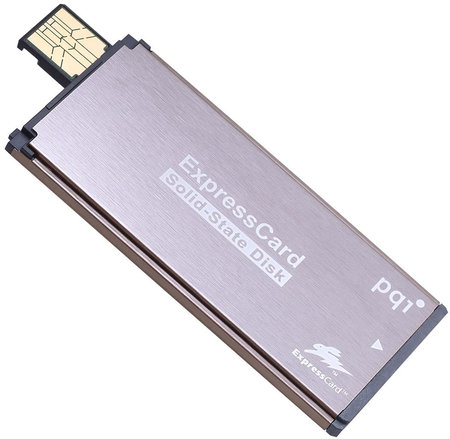 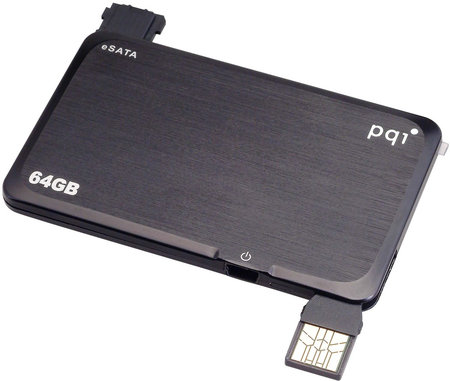 Other innovative PQI products at CES including a series of waterproof USB flash drives and Intelligent Drive i828, winner of Product Design Award ~ 2009 German iF Award. The Intelligent Drive i828 utilizes a clip-on design that allows for users to make use of existing i828(s) to increase their storage capacity, indefinitely.