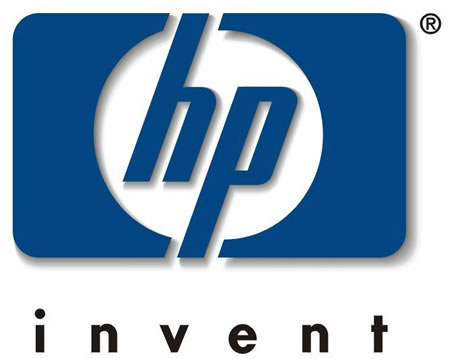 HP today announced that its redesigned print cartridge packaging for North America will reduce greenhouse gas emissions by an estimated 37 million pounds in 2007 – the equivalent of taking 3,600 cars off the road for one year. The emissions savings are the result of smaller, lighter packages that both reduce the total carbon footprint of each cartridge and the truck and freighter transportation traffic required to ship them. Newer packaging also contains more recyclable and recycled content. For retailers, the new packaging is also expected to save significant transportation and storage costs while freeing up valuable display space. HP estimates its redesigned print cartridge packaging will eliminate the use of nearly 15 million pounds of materials, including 3 million pounds of corrugated cardboard in 2007

The packaging also will eliminate the use of more than 6.8 million pounds of polyvinyl chloride (PVC) plastic through material reduction and substitution of recycled content plastic and paperboard. Overall, the more efficient packaging is expected to reduce truck traffic in the United States and Canada by an estimated 1.5 million miles in 2007.