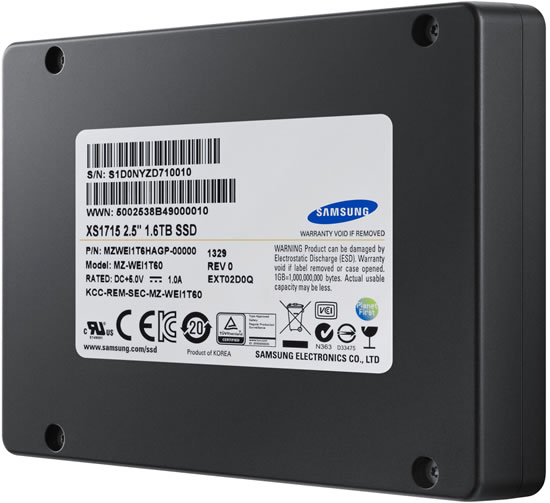 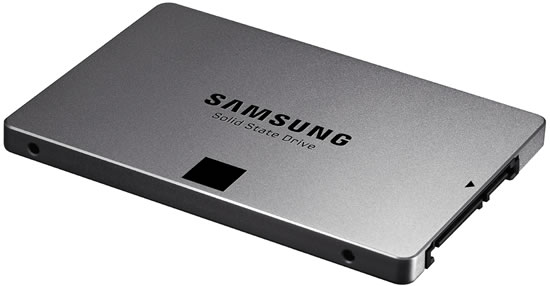 Compared with the 250GB 840 Series SSD, the highest selling capacity of the 840 lineup, the new 250GB 840 EVO now delivers 520MB/s sequential write speed – making it more than two times faster than the previous generation. In the case of 120GB model, the 840 EVO achieves up to 410MB/s sequential write speed, which is approximately three times as fast as that of the 120GB 840 Series SSD.

For the 1TB 840 EVO SSD, the sequential read/write performance has reached 540MB/s and 520MB/s. Furthermore, both the random read and write performance have improved, reaching 98,000 IOPS (Input Output Operations Per Second) and 90,000 IOPS, respectively. This significantly enhances the user’s real-world computing experience, especially when he or she is dealing with very large data files. 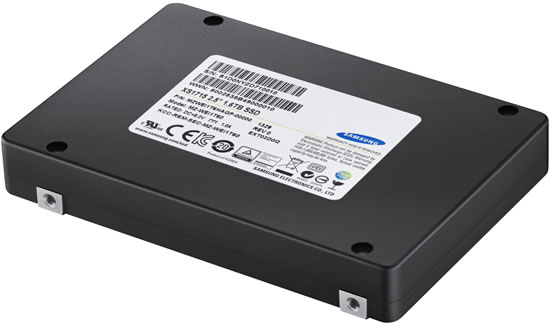 The Samsung SSD 840 EVO line-up is available in five capacities: 120GB, 250GB, 500GB, 750GB, and 1TB, supporting a wide range of computing environments and IT applications. It has also significantly narrowed the capacity-induced differences in performance, which gives consumers a broader spectrum of devices to choose from.