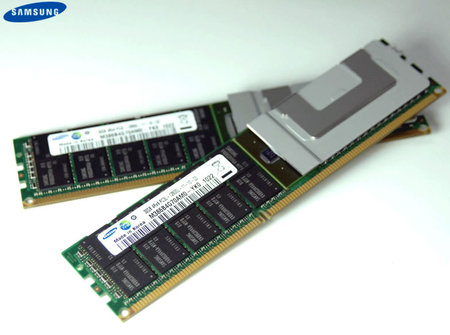 A server equipped with LRDIMMs can process data at 1,333 megabit per second (Mbps), approximately 70 percent faster than the previous speed of 800 Mbps. Samsung’s LRDIMMs operate at 1.35 or 1.5 volts. Samsung will begin mass producing the 32GB LRDIMM in the second half of this year, giving it the largest family of DRAM offerings in the industry.