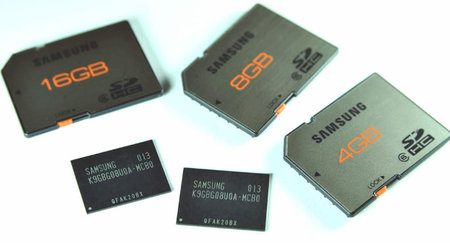 Samsung’s timely introduction of its high-performance premium NAND will better support the growing memory requirements of high-density smartphones, high-end IT applications and high-performance memory cards. Memory cards based in the 20nm-class will be available from 4GB through 64GB densities.