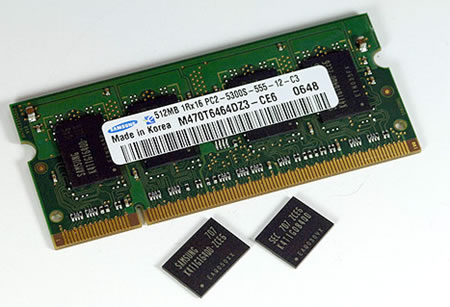 The 60nm process is expected to become the mainstream circuit technology for DRAM in 2008. In the first year of market availability alone, 60nm DRAM revenues are expected to reach US $2.3billion worldwide and further increase to US $32 billion by 2009.