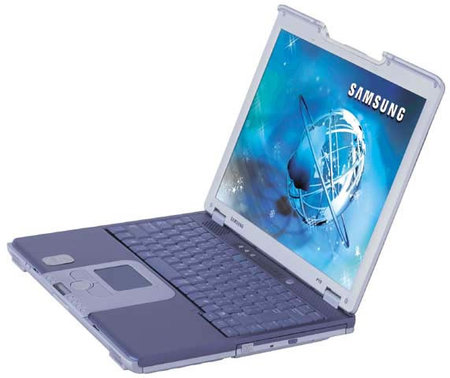 Samsung P10 laptop battery burns a bed and a floor a bit!

The battery in a Samsung notebook computer P10 model melted in South Korea’s capital Seoul, but no people were injured or killed. According to a fire department official in Seoul the battery of Samsung P10 laptop burned a bed and a floor a bit, but did not cause a big fire. After being used for about three and a half hours on a pillow on Sunday, the laptop battery emitted smoke. A Samsung’s spokesman said the notebook was the P10 model, which was produced in 2002 but did not give further details such as a producer of the battery.