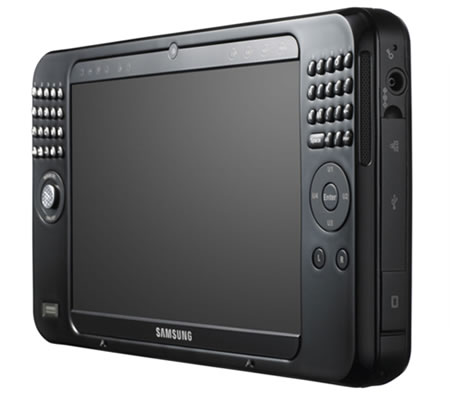 Samsung Electronics unveiled its second-generation UMPC (ultra-mobile personal computer) on Thursday. The company announced that it will follow up on the Q1 UMPC that it released last May with the second-generation Q1 Ultra this May. The new Samsung Q1 Ultra with QWERTY key pad is 50% more power efficient when compared with the previous Q1 UMPC. 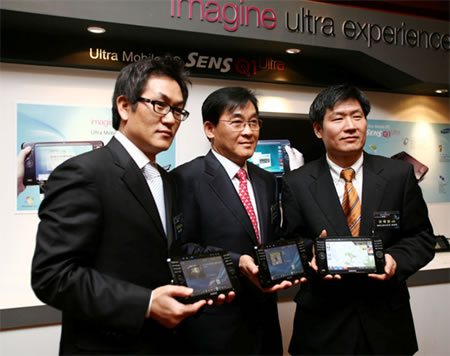 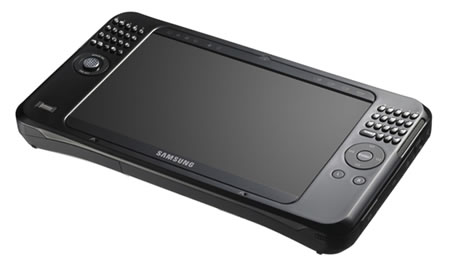 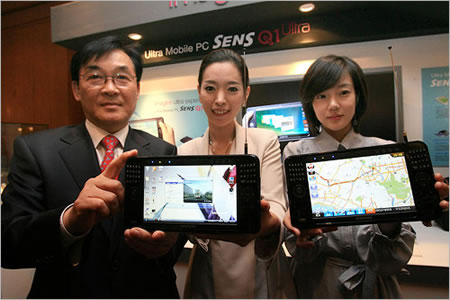 With a sharper, high resolution 7”LCD, the Samsung Q1 Ultra boosts fingerprint recognition and is 10% lighter than previous model. The new Samsung Q1 Ultra with QWERTY key pad with 1GB memory, 60GB HDD runs on the Windows Vista Home Premium operating system and will be available next month-May 2007.