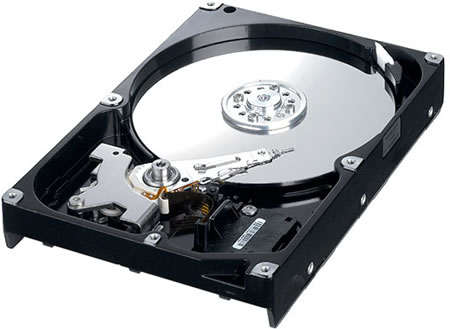 The new SpinPoint S Series of hard drives offer upgraded versions of Samsung’s proprietary SilentSeek and NoiseGuard technologies to accelerate operational speed while reducing noise. A significant fifteen percent noise-level reduction makes the Samsung SpinPoint S166 Series drives ideal for use in office computers, as well as in home consumer electronics such as DVR/ PVRs, or any other hard drive equipped products intended for use in a quiet environment. In addition, three breakthrough technologies are implemented in the new S Series to enhance performance and reliability. The S166 Series has a spin speed of 7,200rpm and provides an 8MB buffer. The Series features the SATA 3.0Gbps interface and includes Native Command Queuing (NCQ). The drives are also available with a PATA interface for customers who require this application.

The Samsung 3.5” SpinPoint S166 hard drives are currently shipping in 80GB and 160GB capacities and will be available worldwide in April. Pricing and market availability information will be provided on a regional basis.