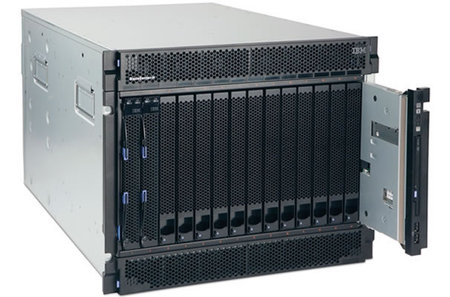 Samsung High-density, 40nm-class DDR3 will benefit data center mangers, IT directors and server farm managers who need to work with large data sets at significantly faster speeds than those offered by most servers on the market today.