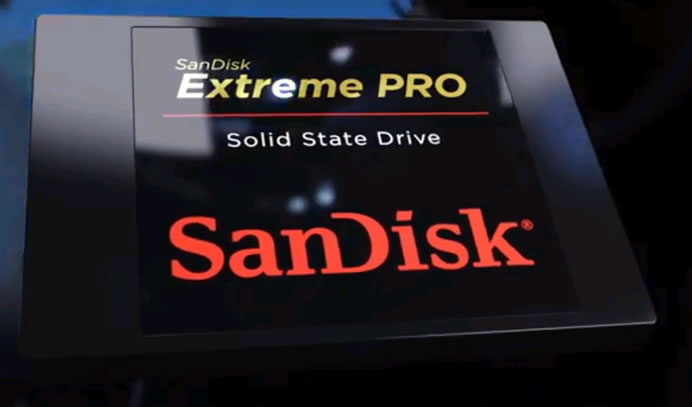 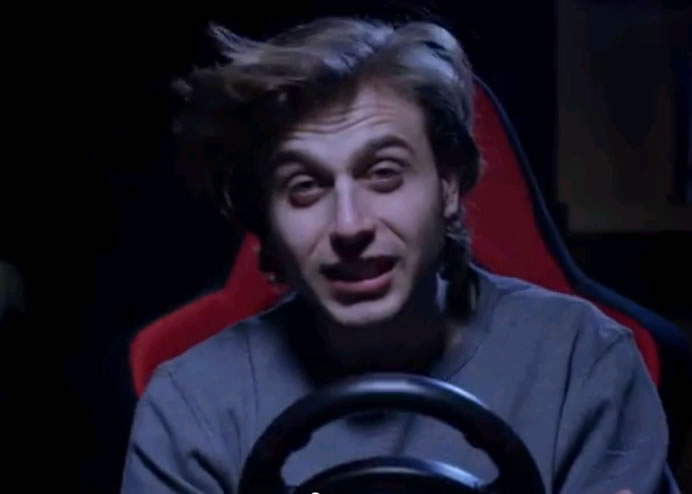 By offering up to 1TB-Class of capacity, the SanDisk Extreme PRO SSD provides the space needed to store even the biggest programs, games or files, and load them blazingly fast—transforming any PC or console into a serious gaming machine. The SanDisk Extreme PRO SSD will be available online and purchasable through SanDisk’s worldwide network of authorized distributors and resellers in June. SanDisk Extreme PRO SSD is compatible with any PC, laptop or game console that accepts 2.5’’ SATA storage devices, and is offered in capacities of 240GB (MSRP $189), 480GB (MSRP $369), and 960GB (MSRP $599).