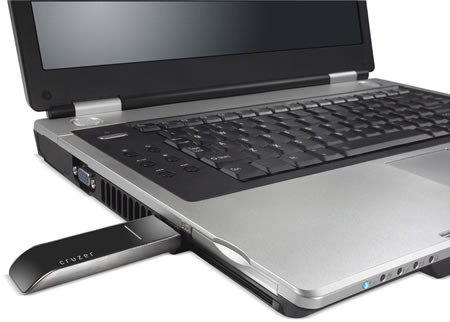 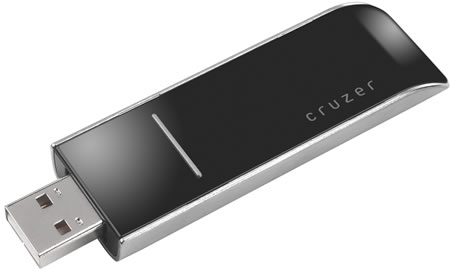 The drive will be available in Europe, Asia Pacific and Australia in the second quarter of 2007. Although no bigger than previous SanDisk flash memory drives, Cruzer Contour has the weightiness and cool metallic feel associated with fine luxury goods.