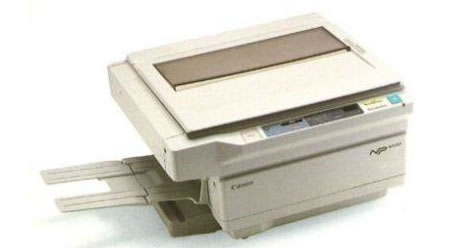 Several models of Canon copiers at risk of fire, smoke

Canon Inc. issued product advisories on March 7, 2007 for its copying machines and other devices manufactured in 1986 and later due to a failure that could result in fire or smoke emission. The products that may be affected are two models of copiers manufactured by Canon from 1994 to 2001, and several models of compact copiers and one model of electronic whiteboard manufactured from 1986 to 1993. In a select number of compact personal copiers manufactured and marketed between 1986 and 1993, and one model of electronic whiteboard manufactured and marketed between 1987 and 1990, aging over time can affect a certain part of the internal circuit boards, which could present a small risk of smoke emission or fire. Although it has been confirmed that fire will not spread beyond the corresponding location on the circuit board, free inspections and preventative measures are being offered to ensure that all affected customers can continue using these products with confidence.

Besides Canon, these models were also released from Ricoh Co., Ltd. and Sony Corp. as OEM products. Canon, Ricoh and Sony have respectively sold approximately 232,000, 13,000 and 2,000 units of the models in question. The three companies will provide free-of-charge inspection and measures to prevent the failure.