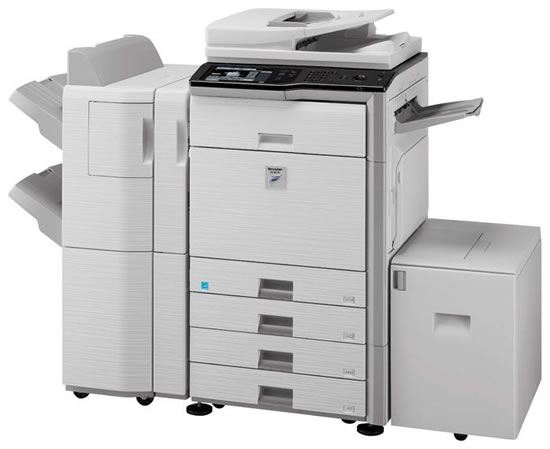 Sharp has cut off talks with Samsung over expanding their business collaboration to the copier business. The move comes after other Japanese firms, including Canon Inc. which cross-licenses patents used in the production of copiers — opposed the plan over concerns that key technology would fall into the hands of the rival South Korean manufacturer, according to the sources. Japanese manufacturers control a large share of the global copier market. Canon, Ricoh Co., Konica Minolta Inc. and Sharp, together with U.S. maker Xerox Corp., account for around 80 percent of the global market of mainstay copiers capable of printing on A3-size paper. Sharp alone is fifth in the global rankings of A3 copier shipments.

Sharp will continue talks with Samsung over their envisioned cooperation in white goods, with an eye to supplying products such as refrigerators and washing machines to Samsung on an original equipment manufacturer basis. Sharp received around ¥10.38 billion ($1695884400) in investment from Samsung in March under a business and capital tie-up.