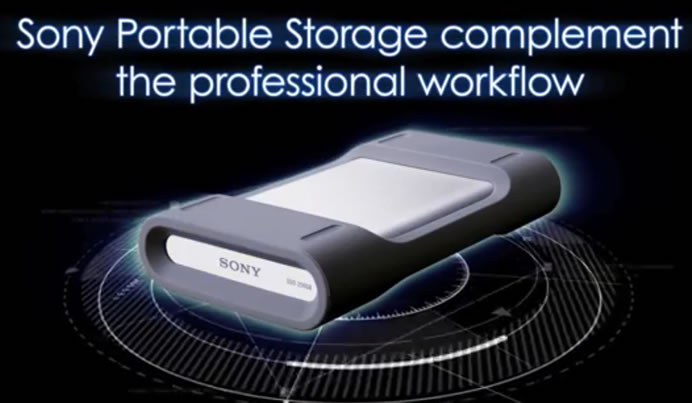 The new Sony 2TB hard disk drive PSZ-HA2T expands Sony’s line of portable storage drives, and joins three current models including a 500GB and 1TB (PSZ-HA50 and PSZ-HA1T) hard disk model and a 256GB solid state drive (PSZ-SA25). Each drive has a heavy silicon cover and protective case to withstand the rigors of field production and reduce shipping damage. Built-in shock resistance can absorb falls of up to 2.3 meters for SSD and up to 2 meters for HDD. 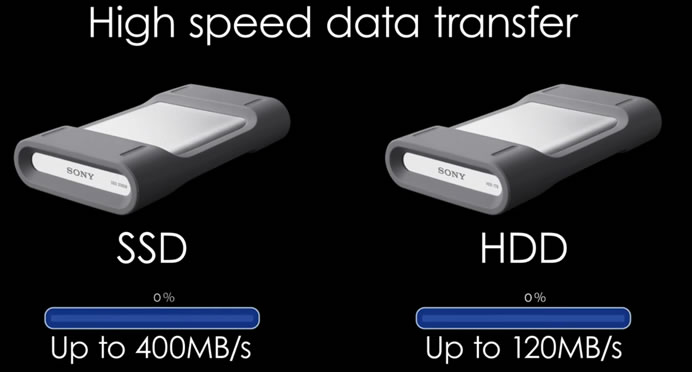 The drives are compliant with MIL-STD-810G standard, the IP5X dust-resistant standard and the IPX4 splash-resistant standard so data can be used in a range of environments and conditions.Pre-installed formatting software lets users easily switch between exFAT, FAT32, HFS+ and NTFS formats, and an LED indicator lets users know the status of data transfers. The drives are also stackable for easy daisy-chaining with a design that allows for increased airflow between each to reduce heat build-up. 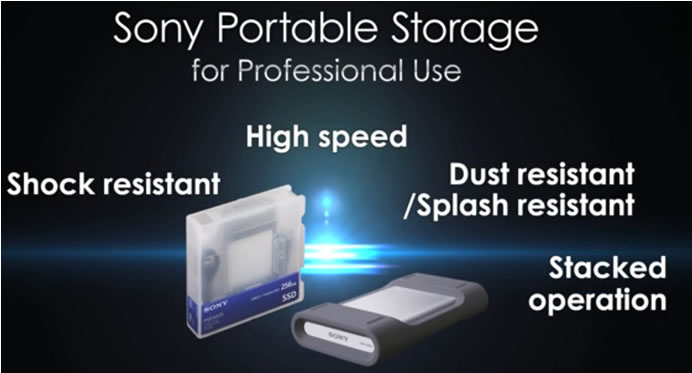 Each drive features one USB 3.0 and two FireWire 800 interfaces, allowing users to transfer video at up to 400MB/s with the SSD model and 120MB/s with the HDD models via USB 3.0. At these speeds, users can transfer approximately 30GB of video to the SSD drive in less than 90 seconds via USB 3.0.Sony drives come with a full three-year limited warranty and full support including technical assistance. The Sony PSZ-HA2T hard disk drive is planned to be available in June 2014 at the suggested price of $269.49.