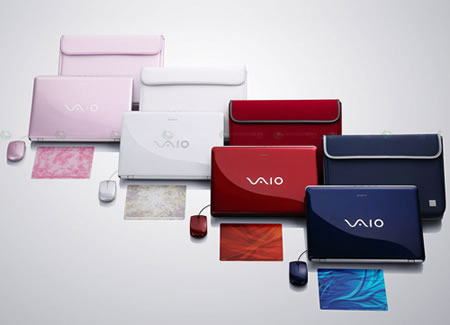 Sony has started providing free software updates to more than half a million users worldwide to fix a glitch that could cause overheating in its popular VAIO laptops. The overheating could occur when a user plugs in an adapter to charge when a battery in the laptop is nearly used up. So far, no injuries have been reported, but Sony has received a total of 39 problem reports, including 26 in the U.S., with users complaining about the heat and distortion of the shape of their computers. None of the problems were reported in Japan.

The problem could affect a total of 535,000 VAIO laptops worldwide, mainly U.S. users but also others in Europe, Japan and the rest of Asia. Sony is offering users a software application download designed to fix the flaw, and has notified registered users by e-mail of the service. Sony in 2006 had a massive global recall over quality problems in its batteries for laptops.