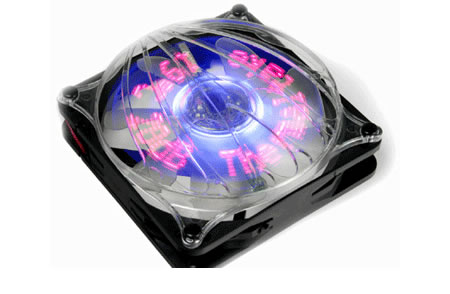 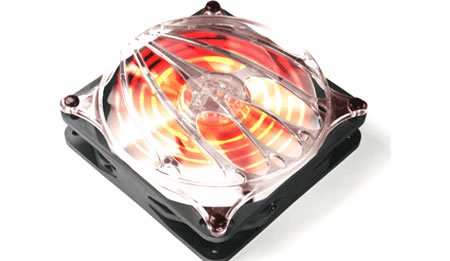 Both 120mm and 80mm fans are engineered with low-noise bearing mechanism to minimize overall noise output at 17dBA and 19dBA, and the transparent shield cover not only protects user from being accidentally hurt by the fan blade but also extending reliable life span of the fan.
With the launch of Thermaltake Cyclo Series fans, computer enthusiasts will be able to further enhance their unique PC.