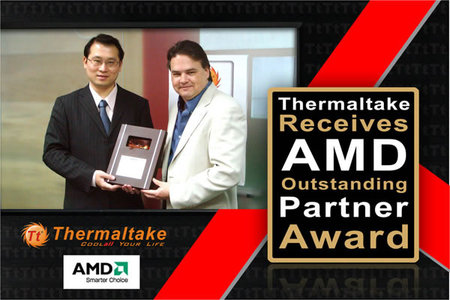 For the fine quality and creativity of Thermaltake products, the cooperation between Thermaltake and AMD has involved from gaming platform, extreme system and now extending to the new digital home cinema section