Panda Security announced on Friday that it has detected two new computer worms, Nuwar.OL and Valentin.E that use the topic of Valentine’s Day to spread. Nuwar.OL reaches computers by e-mail with subjects like “I LoveYou So Much,” “Inside My Heart” or “You … In My Dreams.” The text of the e-mail includes a link to a Web site that downloads the malicious code. The page is very simple and looks like a romantic greeting card, with a large pink heart. Once it has infected a computer, the worm spreads by sending e-mails to the infected user’s contacts, which also creates a heavy load on networks and slows down the computer, according to PandaLabs. 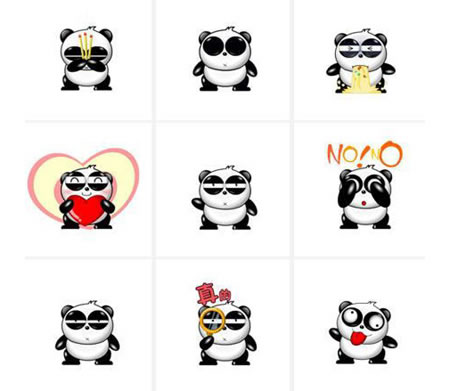 Like the Nuwar worm, Valentin.E spreads by e-mail in messages with subjects like “Searching for True Love” or “True Love” and anattached file called “friends4u.” If the targeted user opens the attached file, a copy of the worm will be downloaded. The malicious code installs on the computer as a file with the .scr extension. If the user runs it, Valentin.E shows a new desktop background to trick the user, while it makes several copies of itself on the computer. Finally, the worm sends out e-mails with copies of itself from the infected computer to spread and infect more users.

To avoid becoming a victim to computer viruses, Panda Security offered the following tips: Do not open any e-mails that come from unknown sources. Do not click on links in e-mail messages, even if they come from reliable sources. It is better to type them in the address bar. Do not open attached files that come from unknown sources. Be wary of files that claim to be Valentine’s greeting cards, romantic videos, etc. Protect your computer with security software capable of detecting both known and new malware strains