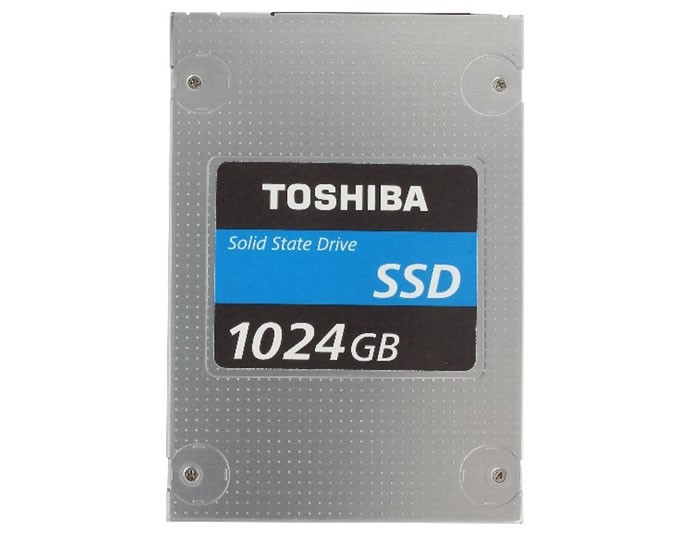 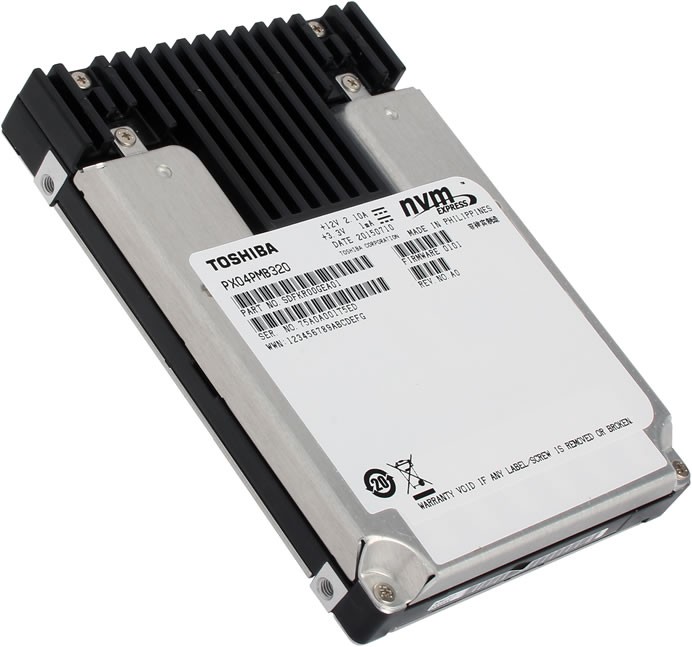 The PX04P SSD family is designed for servers and storage appliances needing scalable power and performance settings. The PX04P series NVMe SSD has the industry’s lowest power consumption, with only 18 watts active power driving maximum performance, with scalable power/performance down to 12watts. Samples of the Toshiba’s newest lines of NVMe, PCIe SSDs will be available from the fourth quarter (Oct. to Dec.) of 2015.