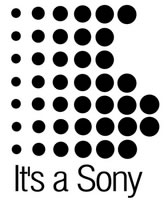 Toshiba, Fujitsu may seek compensation from Sony over the recall of Sony laptop batteries

Japanese high-tech giants Toshiba and Fujitsu are considering demanding compensation from Sony over the recall of the electronic giant’s batteries used in laptop computers, a report says. Toshiba is currently recalling 830,000 Sony-made batteries while Fujitsu is replacing 51,000 battery packs in addition to 287,000 already recalled. Sony is expected to shoulder the direct costs of replacing the batteries, such as new battery and shipment expenses, the business newspaper said. Toshiba will argue that it had to recall the batteries ahead of the year-end shopping season, when demand is strongest for personal computers, the daily said.Fujitsu spokesman Toshiaki Koike said the company will seek reimbursement from Sony for the direct expenses of recalling but has not made a decision on further demands. 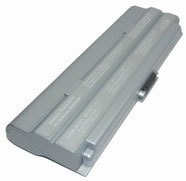 More than 7.5 million Sony-made batteries have been recalled by computer makers worldwide since mid-August due to concerns that the batteries may overheat and start fire. Sony said on August 25 that it would incur costs of up to 257 million dollars after massive recalls by US computer makers Apple Computer and Dell. Since then Sony’s troubles have spread further, with recalls by Toshiba, China’s Lenovo and Fujitsu and fellow Japanese maker Hitachi.
Via Newlaunches