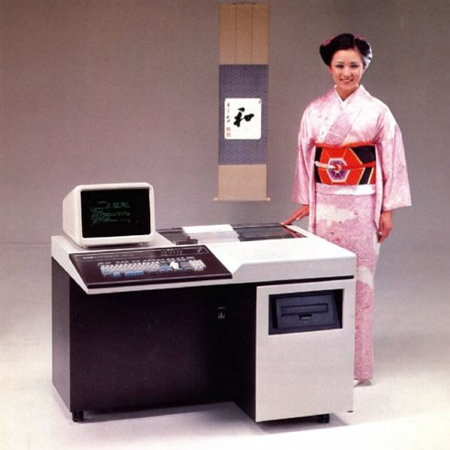 Toshiba’s JW-10 Japanese Language Word Processor has been certificated under the IEEE (the Institute of Electrical and Electronics Engineers, Inc.) Milestone Program. The decision acknowledges the immense impact of Toshiba’s development of the JW-10: not only was it Japan’s first word processor, it was a breakthrough that brought the age-old complexity of the Japanese language into the age of computing, and opened the way for information technology to enter into every sphere of modern Japanese life. Toshiba started research and development of the Japanese-language word processor in 1971 and developed a practical system, the JW-10, in 1978. It was first demonstrated at an exhibition in October 1978, and the first machine shipped in February 1979. 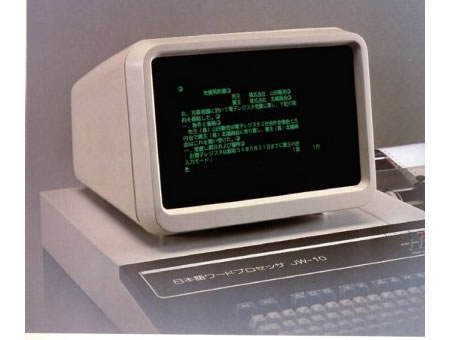 Following the release of JW-10, other electronics companies followed Toshiba in developing Japanese-language word processors, and progressively smaller machines were developed and brought to market. The development of smaller word processors promoted their spread from the office into the home, and also spurred downsizing in technology for printers, LCDs, FDDs, HDDs, and ASICs. IEEE milestone plaques recording the award will be permanently displayed at Toshiba’s Corporate Research & Development Center and at Ome Complex, the two facilities most closely involved in development of the JW-10.