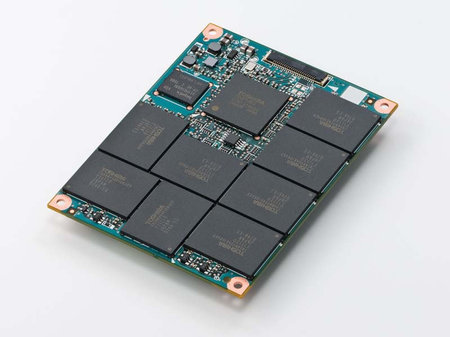 
Toshiba NAND-flash-based solid state drive will be showcased at the Consumer Electronics Show in Las Vegas, from January 7th to 10th. Samples and mass production will follow from the first quarter (January to March) of next year.
Categories
Computing