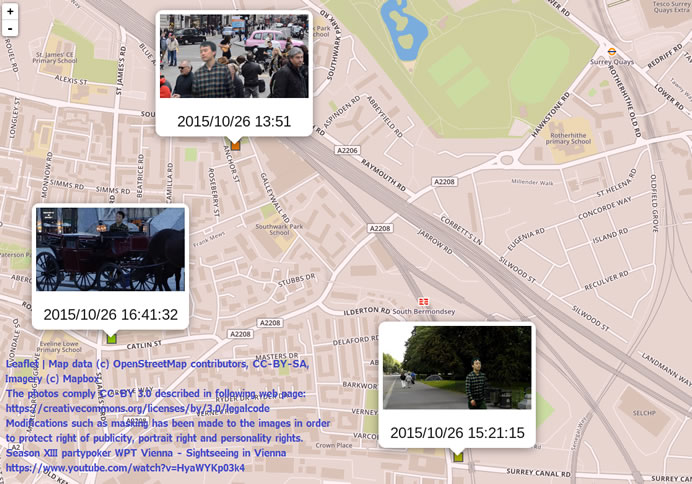 Toshiba’s ultra-fast data matching technology can recognize a single individual among 5,800 people in a photo database of 10 million images in only 8.31 milliseconds!

Toshiba has developed an ultra-fast data search and matching technology that outperforms similar systems by a factor of 50. Toshiba’s Ultra-Fast Data Matching Technology can be applied to any data that can be represented as a high-dimensional vector, and its wide ranging applications include big data analytics of large scale media databases and facial recognition. In experiments, the system recognized a single individual among 5,800 people in a photo database of 10 million images in only 8.31 milliseconds. 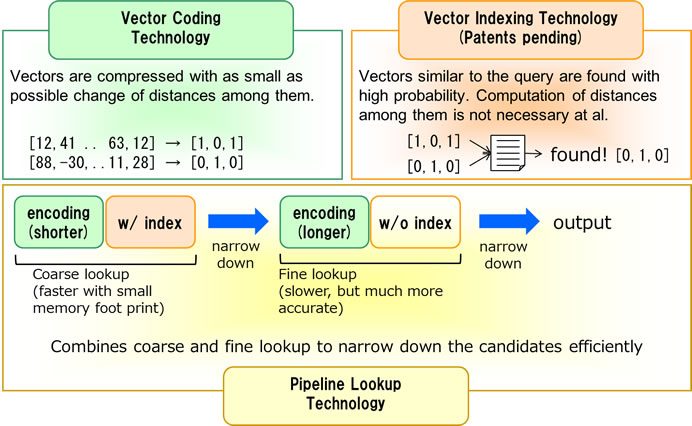 Toshiba’s technology builds indexes of high-dimensional feature data extracted from objects, including complex, multi-faceted objects such as the human face or representations of product sale patterns and stock prices over time. The database can be searched for pattern matches, and produces results at an unmatched, ultra-fast rate. Advances in big data analysis continue to secure dramatic refinements in such areas as machine learning and failure prediction, bringing increasing benefits to daily life. However, data volumes continue to grow exponentially and to keep pace analysis and recognition capabilities must also accelerate. 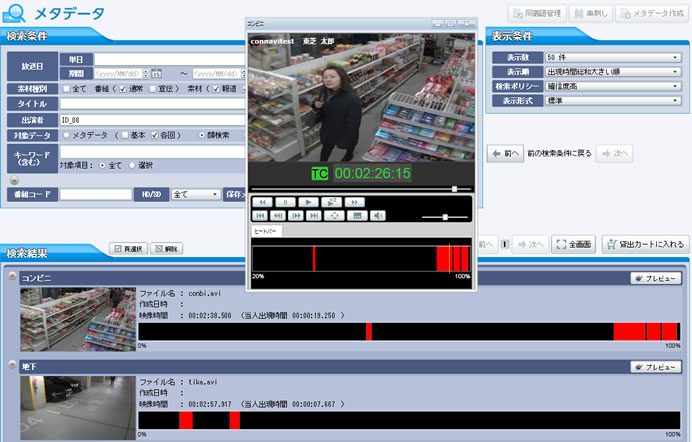 Toshiba initially intends to apply the technology in three areas: pattern mining, media recognition and big data analysis. For example, pattern mining would allow a particular person to be identified almost instantly among a large set of images taken by surveillance cameras, while media recognition could be used to protect soft targets, such as airports and railway stations by automatically identifying persons wanted by the authorities. Toshiba plans to release a new database product based on the new recognition technology and GridDB in fiscal year 2016.