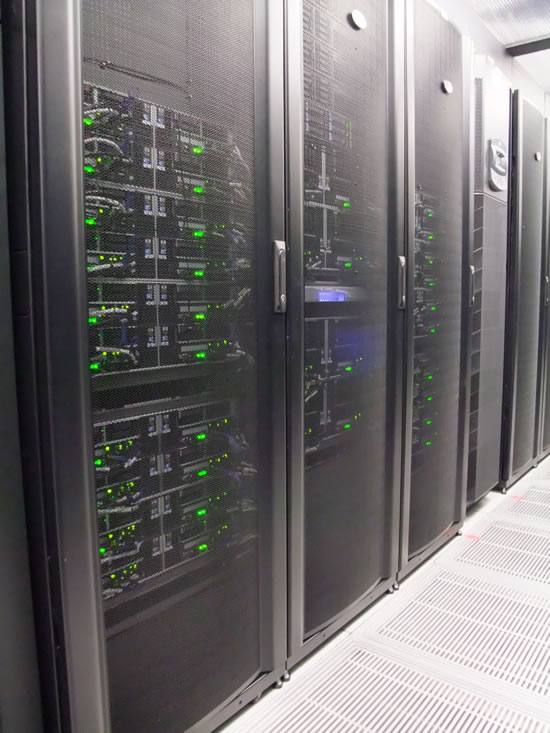 Nvidia today announced that the University of Oxford and a consortium of top U.K.-based academic institutions have deployed the nation’s most powerful GPU-accelerated supercomputer to enable advanced research across a range of scientific and engineering fields. Unveiled this week at the newly established Center for Innovation in High Performance Computing (HPC) at the STFC Rutherford Appleton Laboratory in Didcot, the Emerald system is an 84-node cluster equipped with 372 Nvidia Tesla M2090 GPUs, delivering more than 114 teraflops of performance. Emerald was developed to enable scientists and engineers from across the United Kingdom to accelerate computationally intensive research in astrophysics, bioinformatics, chemistry, engineering, genomics, life sciences, nanotechnology, physics, and many other fields.

Established by the e-Infrastructure South Consortium, which includes the Universities of Oxford, Bristol, and Southampton and University College London, the Center for Innovation in High Performance Computing provides the infrastructure for the development of scientific and engineering applications, and will enable the training of HPC scientists and engineers. The center’s new GPU-accelerated Emerald supercomputer and other computing systems were funded as part of a £3.7 million ($5.8 million) grant from the U.K. Engineering and Physical Sciences Research Council.