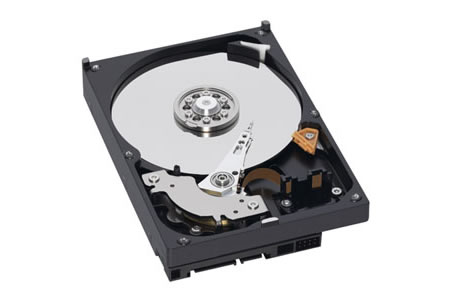 As an innovative leader in green storage technology, WD has ramped up its successful GreenPower technology-based hard drives to greater than 10 percent of its 3.5-inch hard drive shipments in the initial twelve months of production, making low-power technologies one of WD’s fastest growing segments and WD Caviar Green one of the most successful new products in the company’s recent history.