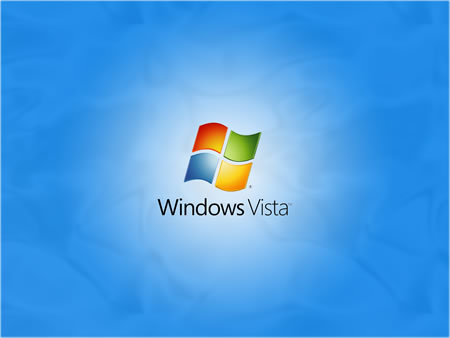 Windows Vista sells over 20 million in one month

A remarkable 20 million licenses of Microsoft’s new operating system Windows Vista have found new owners since it was released at the end of January, according to news report on Tuesday.The sales after one month of availability have already exceeded the total of Windows XP license sales in the earlier product’s first two months of availability. In January 2002, the company announced sales of Windows XP licenses had exceeded 17 million after two months on the market.

The more than 20 million copies shipped represent Windows Vista licenses sold to PC manufacturers, copies of upgrades and the full packaged product sold to retailers and upgrades ordered through the Windows Vista Express Upgrade program from January 30 to February 2007.