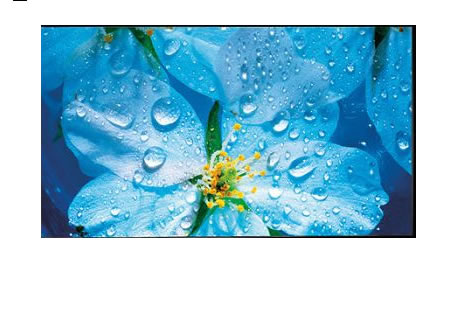 Wooyoung Korea announced its development of products of mass production of LED backlight units (BLUs), which are anticipated to become the new LCD market. Wooyoung moved into mass production of 1.9-inch and 2.1-inch LED BLUs for small size mobile phones from May 2005, and has set up the related facility with the aim of starting production of 13.1, 15.4 and 24-inch notebook PC and monitor LED BLUs from September. The company is slated to stretch its capacity to 250,000 units by the end of the year through additional models. Wooyoung has been successful in developing its own technology necessary to roll out a slim type light guide panel boasting one third thickness (0.7mm) of that of the CCFL light guide panel, the core component for LED BLU manufacture.

Wooyoung Co. Ltd has completed equipment installation. This is an advanced technology in the development stage in Korea, although Japan’s Stanley has already built up the mass production system.