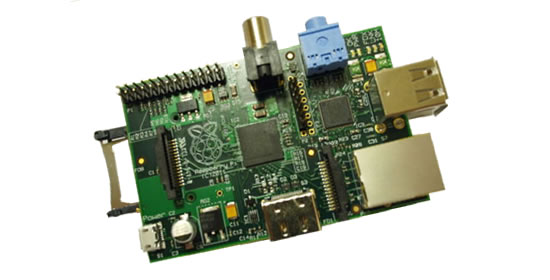 World’s cheapest computer Raspberry Pi, costing just $25 has astonished its British creators by selling almost 1.5 million units in 18 months. The computer is a single circuit board the size of a credit card with no screen or keyboard. Raspberry Pi Foundation has sold more to children than they expected to sell and have sold even more to adults. Users are using it like Lego to connect things up.

The device was just supposed to be a little thing to solve a little problem. Raspberry Pi runs the open-source Linux operating system and was designed as an educational tool for children to learn coding. 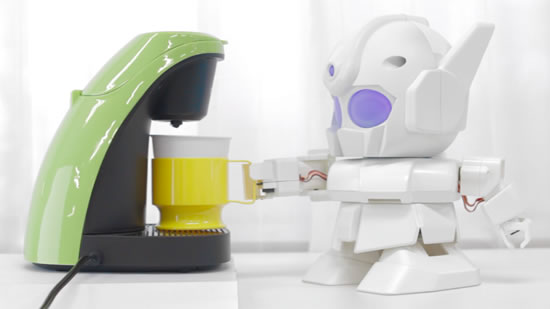 Raspberry Pi’s potential for almost infinite tinkering and customization has fired up the imaginations of hobbyists and inventors around the world. The Raspberry Pi is now powering robots in Japan and warehouse doors in Malawi, photographing astral bodies from the United States and helping to dodge censorship in China. User groups called Raspberry Jams now meet monthly in cities from Manchester to Singapore to share ideas. 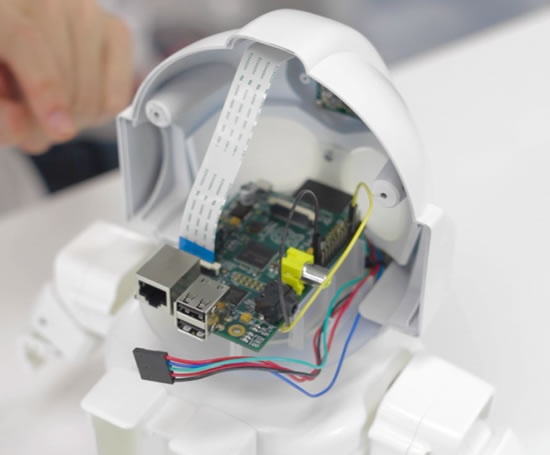 Tokyo inventor Shota Ishiwatari has created a small humanoid robot run by a Pi, which can tell you the weather, manage your diary and even make coffee. 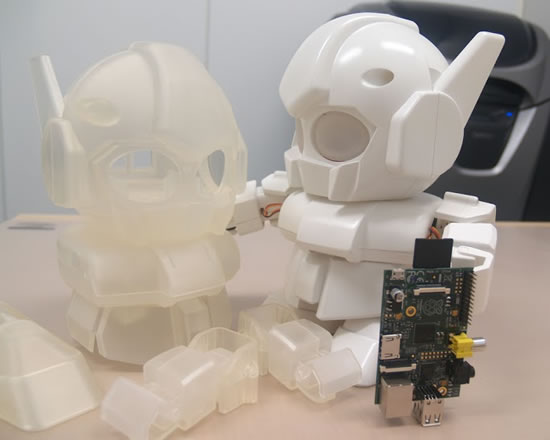 He wanted to create something by using a 3D printer and the Raspberry Pi – two cool items, he told AFP, adding that he also wanted to demonstrate the potential of the microcomputer. Shota Ishiwatari feels that many Raspberry Pi users did not know how to have fun with the chip. He wants to present practical ways to play with it. 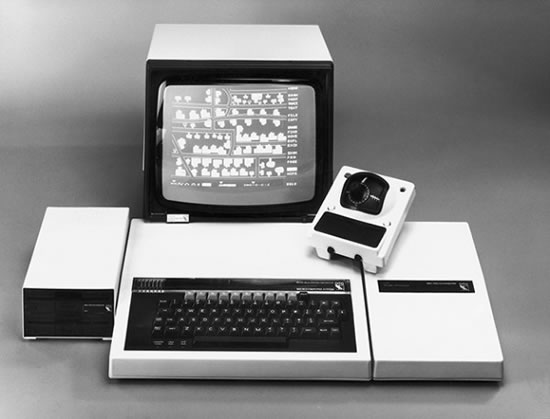 Eben Upton, executive director of the Raspberry Pi Foundation and his colleagues first thought of creating a cheap computer suited to programming when they were teaching computer science at Cambridge University. They noticed that children of the wired generation lacked the day-to-day experience of coding that was so formative for the computer geeks who grew up in the 1980s. Upton reminisces happily about his childhood coding on a BBC Micro, a rugged early personal computer from 1982.

Upton and his colleagues saw that developments in technology meant something like the Micro could now be created for a fraction of the cost, in pocket size, with the capacity to run multimedia programs. The team behind the Pi grew as the project developed; it now includes David Braben—the designer of a classic Micro game, Elite—and tech entrepreneur and investor Jack Lang. By 2012, with Upton now working for a chip design firm, the Pi was ready to launch. Demand for the device, assembled in Wales, was so high that the websites of its distributors crashed. 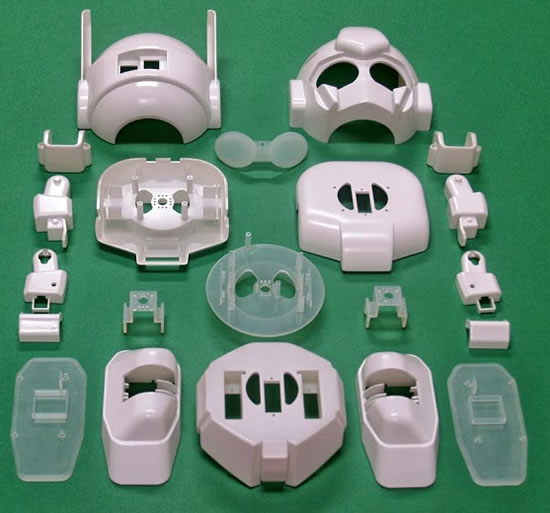 A Raspberry Jam brought together the team behind a Pi camera that will photograph rhinos and other endangered animals in east Africa, generating data on their habits and on poaching. A grid of 100 Pi cameras will be set up in 2015 on a Kenyan ranch, while another Pi will make its way to Antarctica to record penguin behavior. The Instant Wild system, backed by the Zoological Society of London, already operates in several countries, beaming images via satellite to park rangers and to an app that crowdsources identification of animals. But by replacing expensive purpose-built equipment with cheaper Raspberry Pis, Instant Wild hopes to vastly expand its work.

The Raspberry Pi Foundation is nonprofit and the design freely available, so he and his team will not be retiring on the proceeds of their success. Instead they are working on software to make the Pi more accessible for children without expert help, and Upton remains intent on improving computer education. The foundation is in discussions with the British government on a new IT curriculum.