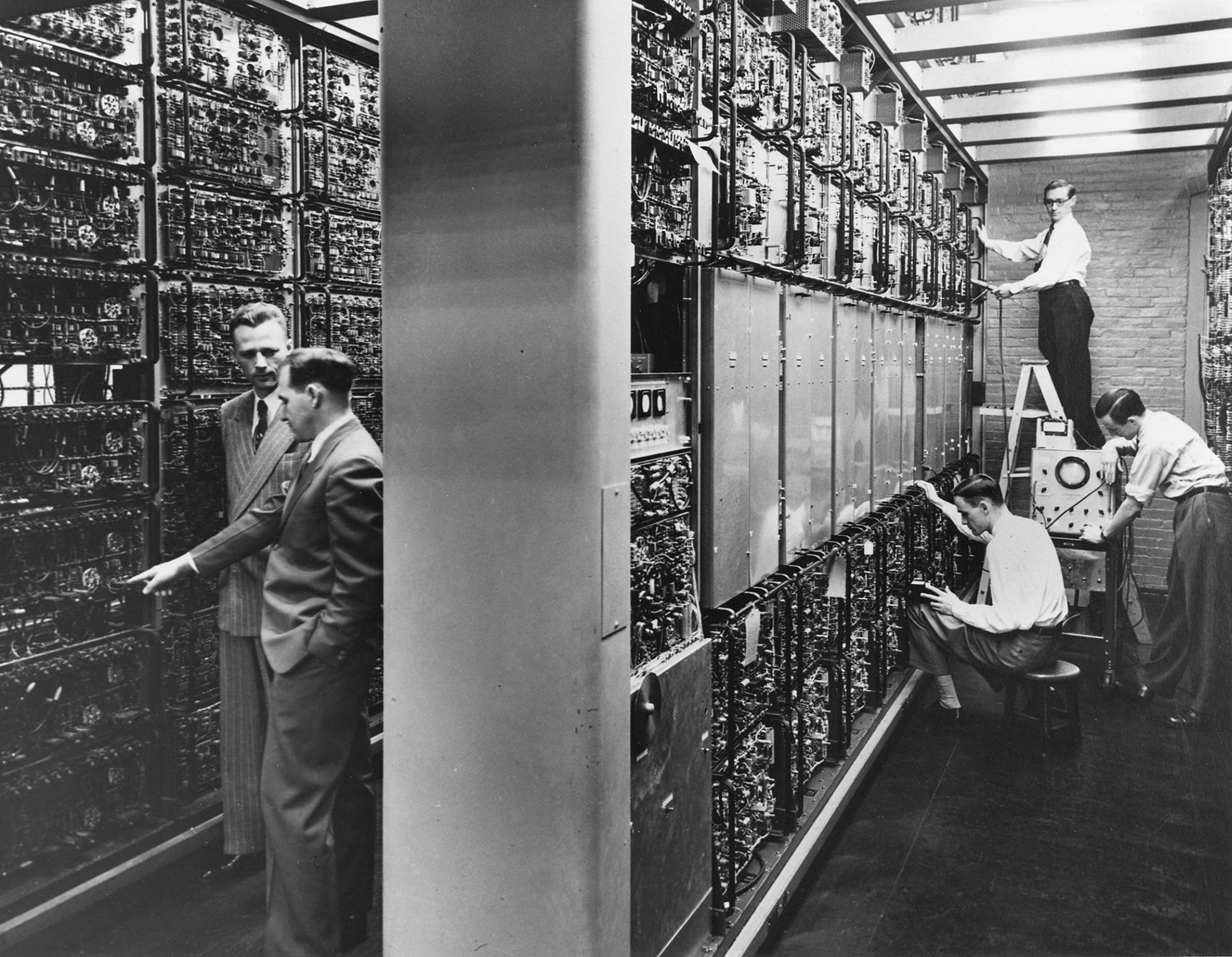 In the years during and after World War II, MIT played a prominent role in developing technologies that helped the U.S. military defeat Nazi Germany and imperial Japan, and later in creating systems used to track aircraft during the Cold War. In the process, the Institute created the world’s first real-time digital computer and the first electronic navigation system — a forerunner of today’s GPS. These pioneering developments were among those recognized Wednesday at the Boston-area dedications of three commemorative plaques from the IEEE recognizing the projects as “Milestones” in the field. 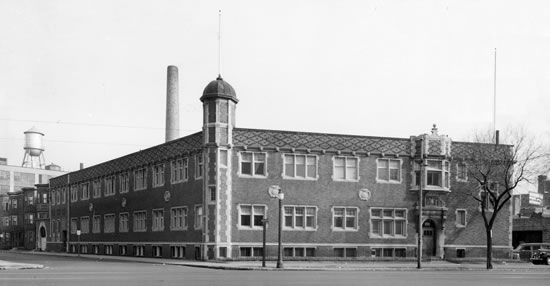 MIT’s Project Whirlwind computer, developed beginning in 1944 in a building at 211 Massachusetts Ave. in Cambridge, was the first computer ever to use magnetic-core memory — a system that went on to dominate the computer industry for two decades. It was also the first to use a CRT display to show its output, and the first that was fast enough to provide real-time computations, allowing it to be used to control an aircraft simulator for bomber pilots. 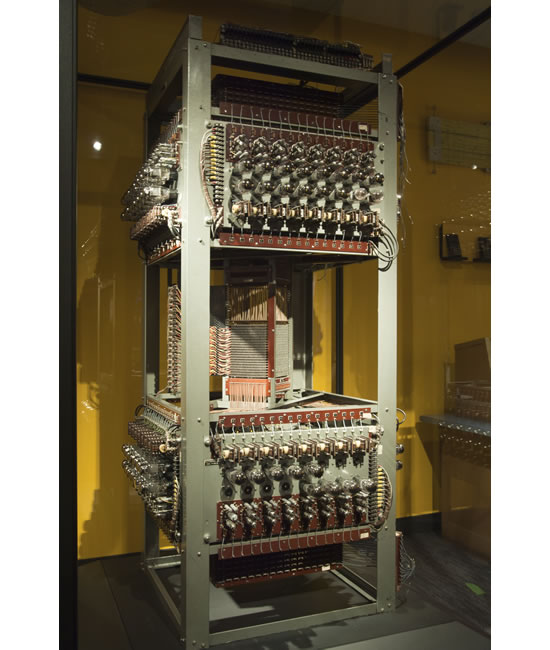 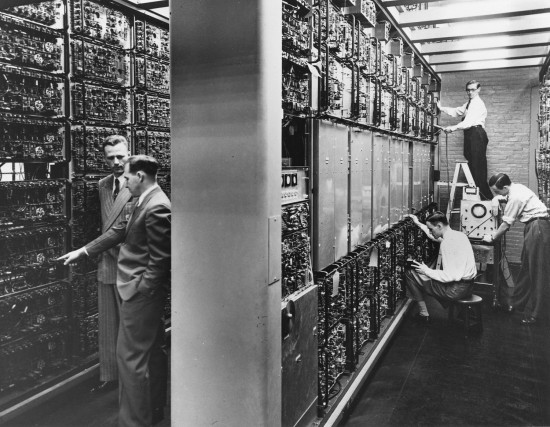 READ  Few Apple fans line up for iPhone 8, 8 Plus in Japan as many are waiting for X model
Categories
Computing
Tagged
ComputerJapanMITNazi