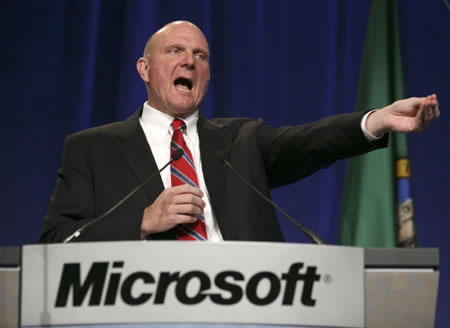 You Are Fired From Microsoft

Software giant Microsoft announced on Thursday that it would slash 5.5 percent of its jobs, in light of the further deterioration of global economic conditions. The cut would affect 5,000 of its nearly 90,000 employees, and 1,400 layoffs would take effect on Thursday, according to the announcement. This would be the first mass layoff in the 33-year-old tech giant Microsoft’s history.

Microsoft attributed all this to weak demand for personal computers that run its Windows operating system and Office software. The news sent Microsoft shares down by more than 8 percent on Thursday morning.