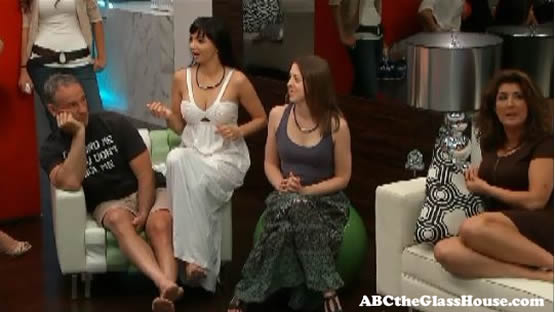 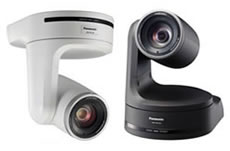 Remote Panasonic AW-HE120 HD pan-tilt-zoom cameras strategically placed throughout the set of the new reality series, The Glass House, are capturing the every move of the inhabitants vying for audience approval in the new unscripted show airing Mondays at 10 P.M. ET on the ABC Television Network. The Glass House’ series features 14 contestants living and competing for $250,000 in a totally wired, state-of-the-art house. Through online and social networks, viewers are encouraged to support and follow the contestants they like and those they don’t. Viewer votes help determine which contestants are sent home and also which eliminated players will earn the chance to return to The Glass House to compete each week. 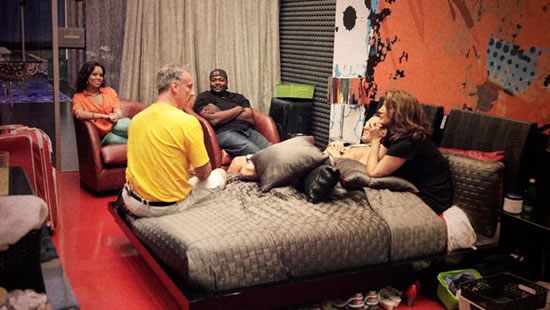 Bexel Broadcast Services is supplying 21 HE120s for the production. The remote HD cameras were specified by Broadcast Engineering Consultants’ Jerry Kaman. Bexel also supplied four Panasonic AW-RP50 remote camera controllers in addition to the HE120s. All the cameras are controlled over a closed network, with each RP50 assigned to control five cameras. The primary reason the HE120s were chosen for The Glass House was the cameras’ networking capability, with ultra-high picture quality a close second. 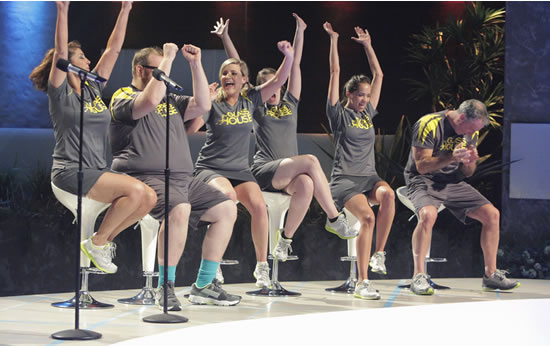