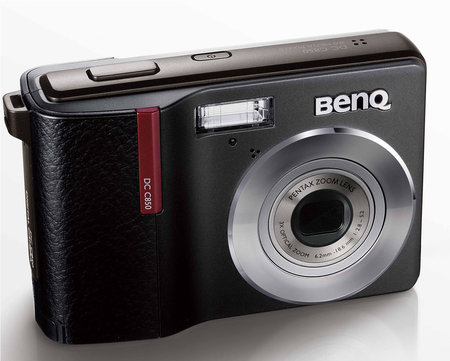 BenQ today unveiled two upgrades to its popular C series digital camera lineup with the launch of 7-megapixel BenQ C750 and 8-megapixel BenQ C850. Both BenQ cameras feature an elegant front to back leather handle, Pentax lens, 3X optical zoom, Super-Shake-Free mode with high ISO supported, Smile Catch mode and video recording with optical zoom. The BenQ C750 and C850 are equipped a 2.5” and a 2.7” LCD display, respectively, Super Shake Free system with a high sensitivity of ISO1600 that can be engaged during both static and movie mode. The 3X optical zoom in movie mode allows you to zoom in and out for a sharp and clear view during video recording in MJPEG 4 format at 640×480 or 720×400 at 30 fps in traditional and widescreen formats. 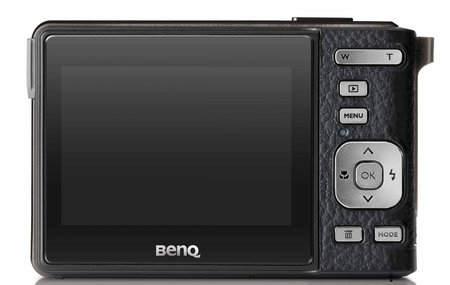