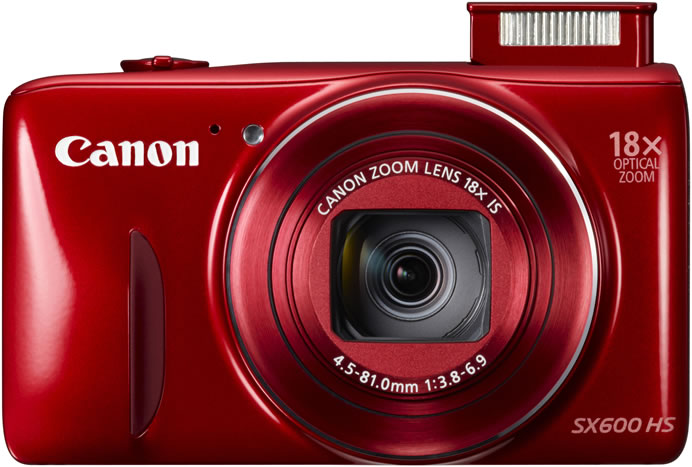 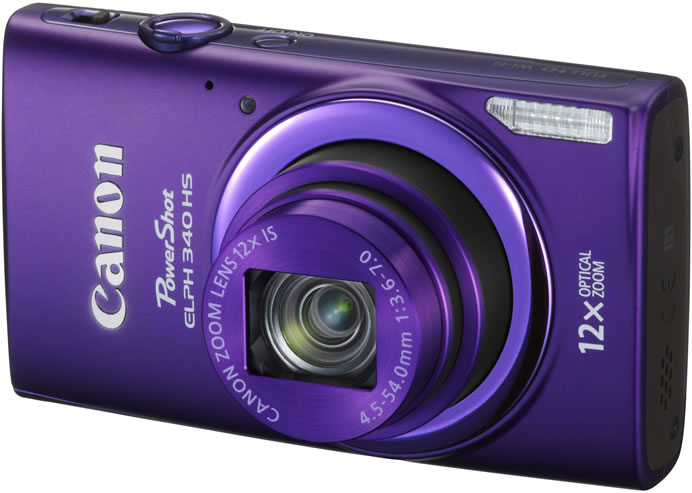 The PowerShot SX600 HS and the PowerShot ELPH 340 HS digital cameras can also capture great video, recording high-quality 1080p Full HD video through a dedicated movie button. The Hybrid AUTO mode allows you to record up-to four seconds of video every time you shoot a still image, and then automatically joins the clips and pictures into a video that captures the essence of a vacation, an important event, or any time you are shooting many shots in a day. Hybrid Auto automatically recognizes the scene and optimizes camera settings to capture the highest possible image quality creating a great looking highlight reel in a 720p HD video. 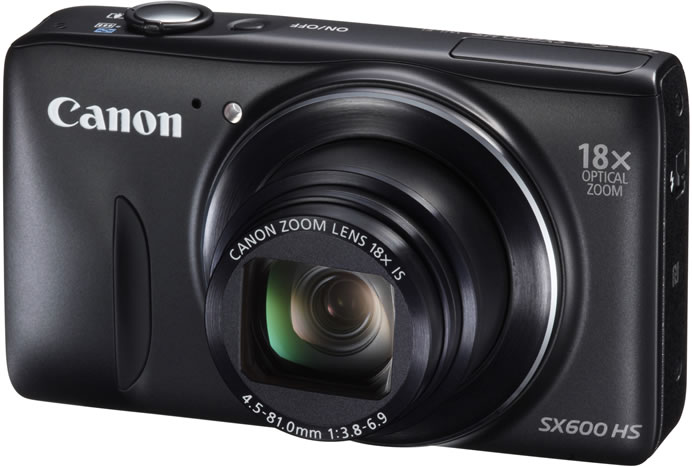 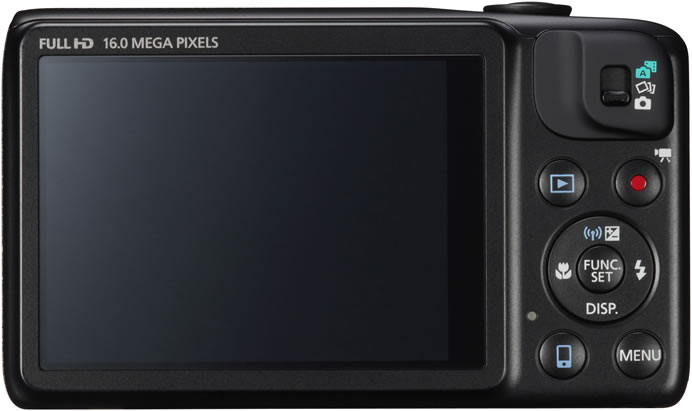 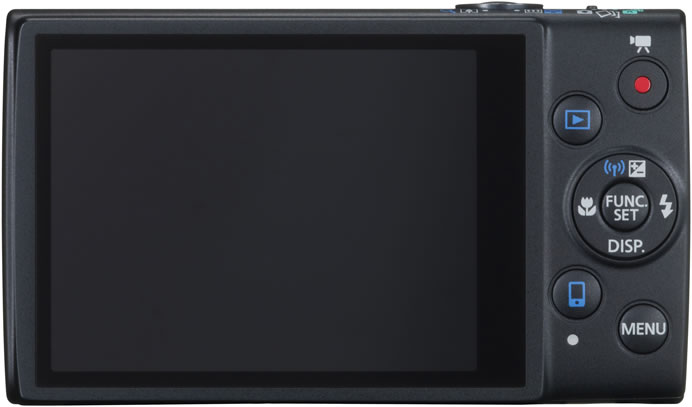