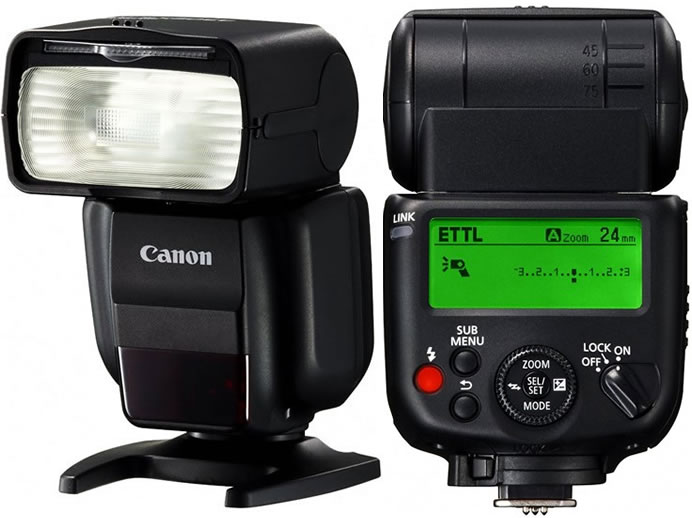 This third generation Speedlite is a perfect primary flash unit for amateur and advanced amateur photographers looking to create beautiful portraits with Canon digital cameras such as the EOS Rebel T6i, as well as professional photographers looking for a small and lightweight secondary flash. The new Canon Speedlite 430EX III-RT flash is scheduled to be available in September 2015 for an estimated retail price of $299.99.