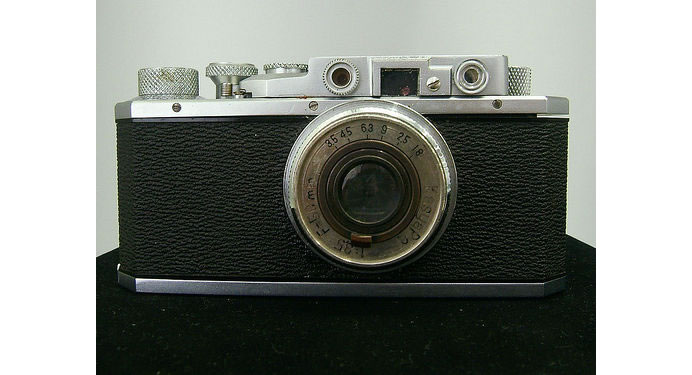 Canon celebrates the 80th anniversary of its first camera- Kwanon

Canon commemorated today the 80th anniversary of the birth of Japan’s first 35mm focal-plane-shutter camera, dubbed the Kwanon, which was produced in prototype form in 1934.

The engineers who created the camera decided to name it after Kwannon, the Buddhist goddess of mercy, hoping the deity would share her benevolence as they pursued their dream to produce the world’s finest camera. The camera’s lens, called Kasyapa—after Mahakasyapa, a disciple of Buddha—also took its name from Buddhism. Additionally, the top portion of the camera body featured an engraving depicting the thousand-armed Kwannon. 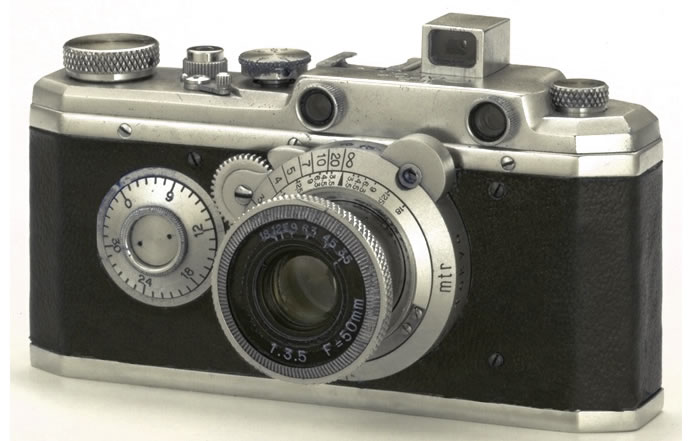 In 1936, two years after the birth of the Kwanon and following much trial and error, Canon launched the Hansa Canon, its first commercial 35mm focal-plane-shutter camera. Hansa Canon was made possible through the cooperation of Nippon Kogaku K.K. (present day Nikon Corporation). Hansa” was the trademark of Omiya Photo Supply, a wholesaler of cameras and photo products. In accordance with a contractual obligation, it was engraved on the top of the camera. 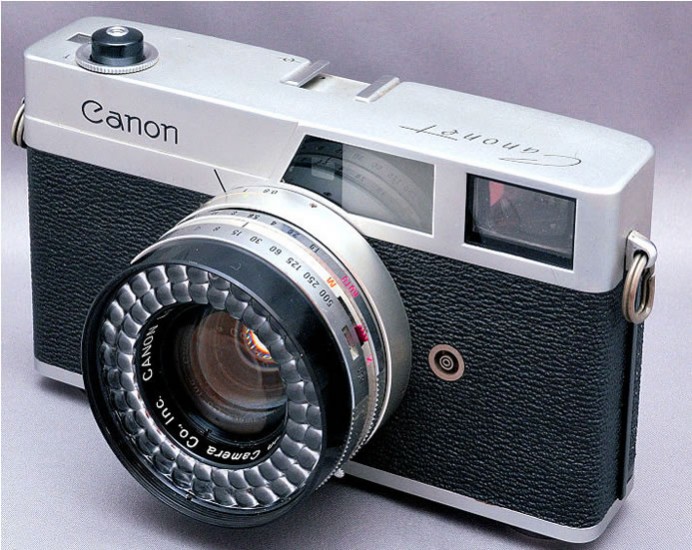 In 1959, Canon introduced its first single-lens reflex (SLR) camera, the Canonflex, followed in 1961 by the Canonet, an immensely popular rangefinder camera that took the market by storm, selling out an entire week’s worth of inventory in a mere two hours. Over the 80 years since the birth of the Kwanon camera prototype, Canon, supported by its wide user base, has continuously striven to realize camera and lens technologies to fulfill the Company’s never- ending ambition to create the world’s finest cameras.