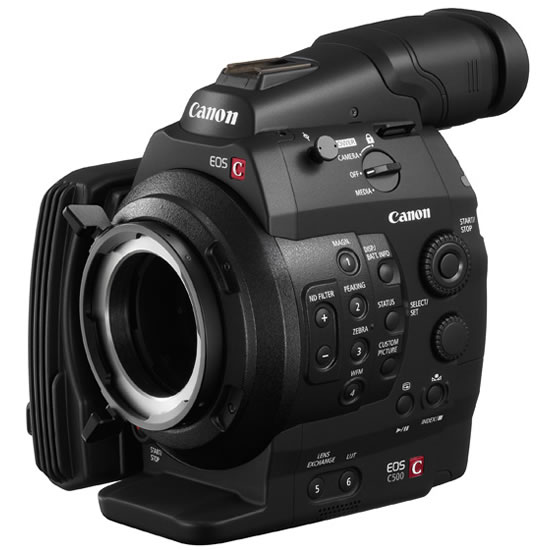 Canon announced today that an ultra-high-sensitivity 4K camera was used to successfully capture video of the comet ISON from the International Space Station at approximately 7:08 p.m. JST on November 23, 2013. Canon technology contributed to this world’s-first achievement as video production equipment from Canon’s Cinema EOS System was used to record the astronomical phenomenon. The footage of the comet ISON was shot from the vantage point of outer space, which is not subject to atmospheric fluctuation, enabling the capture of clear video images that would not have been possible if shot from Earth. As a result, the video will likely prove of high value to the scientific community. 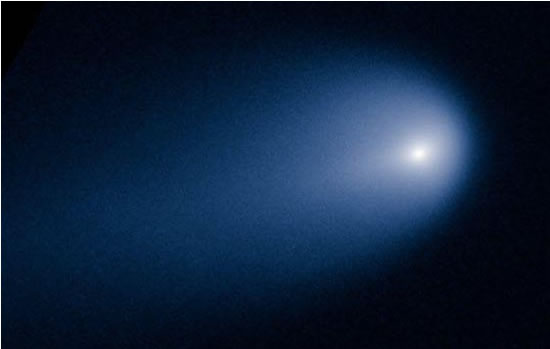 Discovered in September 2012, ISON was unique in that, among the many large comets that have passed through the solar system in recent years, none had traveled so close to the sun. Accordingly, expectations were high that the “sungrazing” ISON would provide earthbound stargazers with a rare performance that would not likely be repeated anytime soon. After the video was shot, however, the comet is believed to have largely broken up and evaporated, meaning that it will no longer be visible in the night sky. 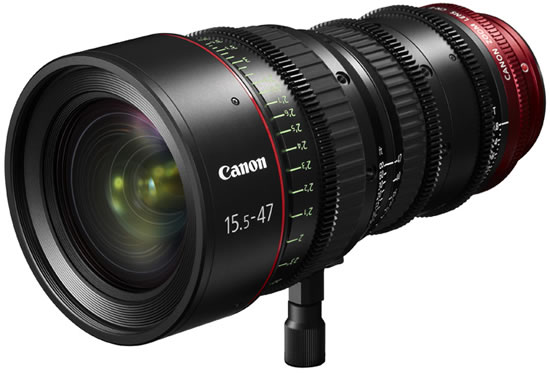 The Canon video production equipment taken on the mission, all from the company’s Cinema EOS System lineup of professional digital cinematography products, comprised the EOS C500 PL professional cinema camera , and two EF Cinema Lenses: the CN-E15.5-47mm T2.8 L SP and the CN-E30-105mm T2.8 L SP. All three support 4K image resolution and the EOS C500 PL makes possible exceptional high-sensitivity imaging performance that facilitates the capture of usable footage even in low-light conditions. The actual EOS C500 PL used on board the International Space Station underwent special modifications to further boost sensitivity and to enable the camera to withstand the rigors of shooting in space. 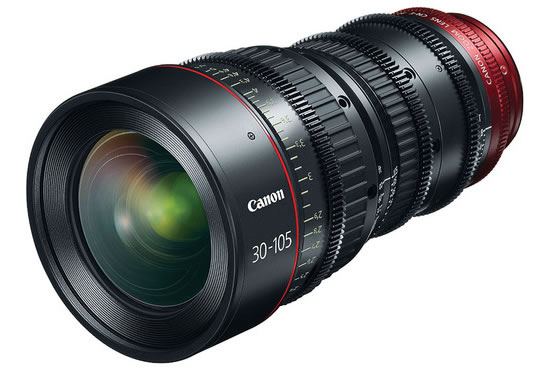